skip to main | skip to sidebar

From where I left off 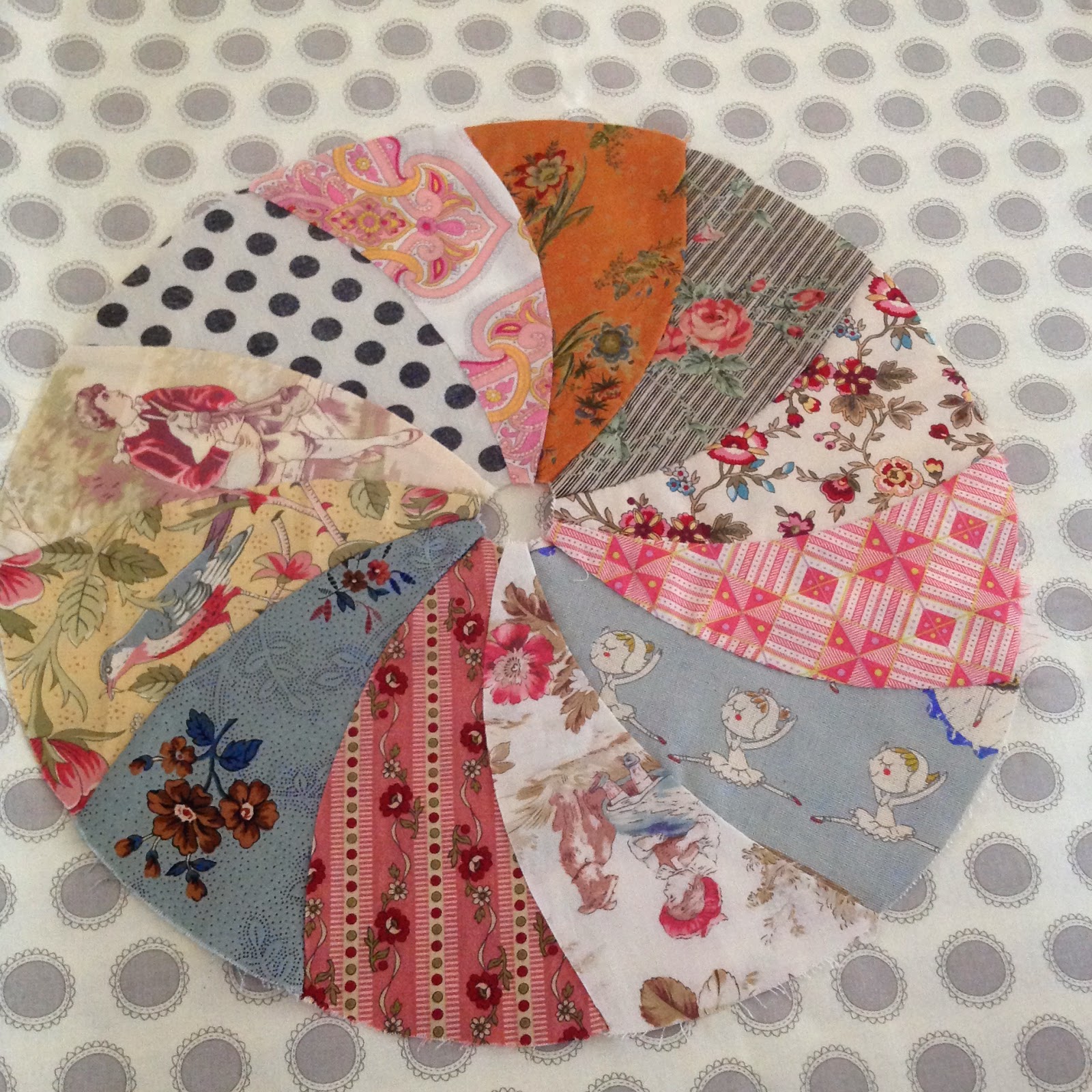 I think one of the most exciting things I have done this year is attend a Margaret Sampson George (MSG) class.  I came away with my head spinning of wonderful "elements" like rabbits and Margagons.  Above is my "wheel" which will one day turn into a quilt, when I can settle on what I want to do - so many options!!!
If you ever get the opportunity to attend a MSG class, I 100% recommend it. 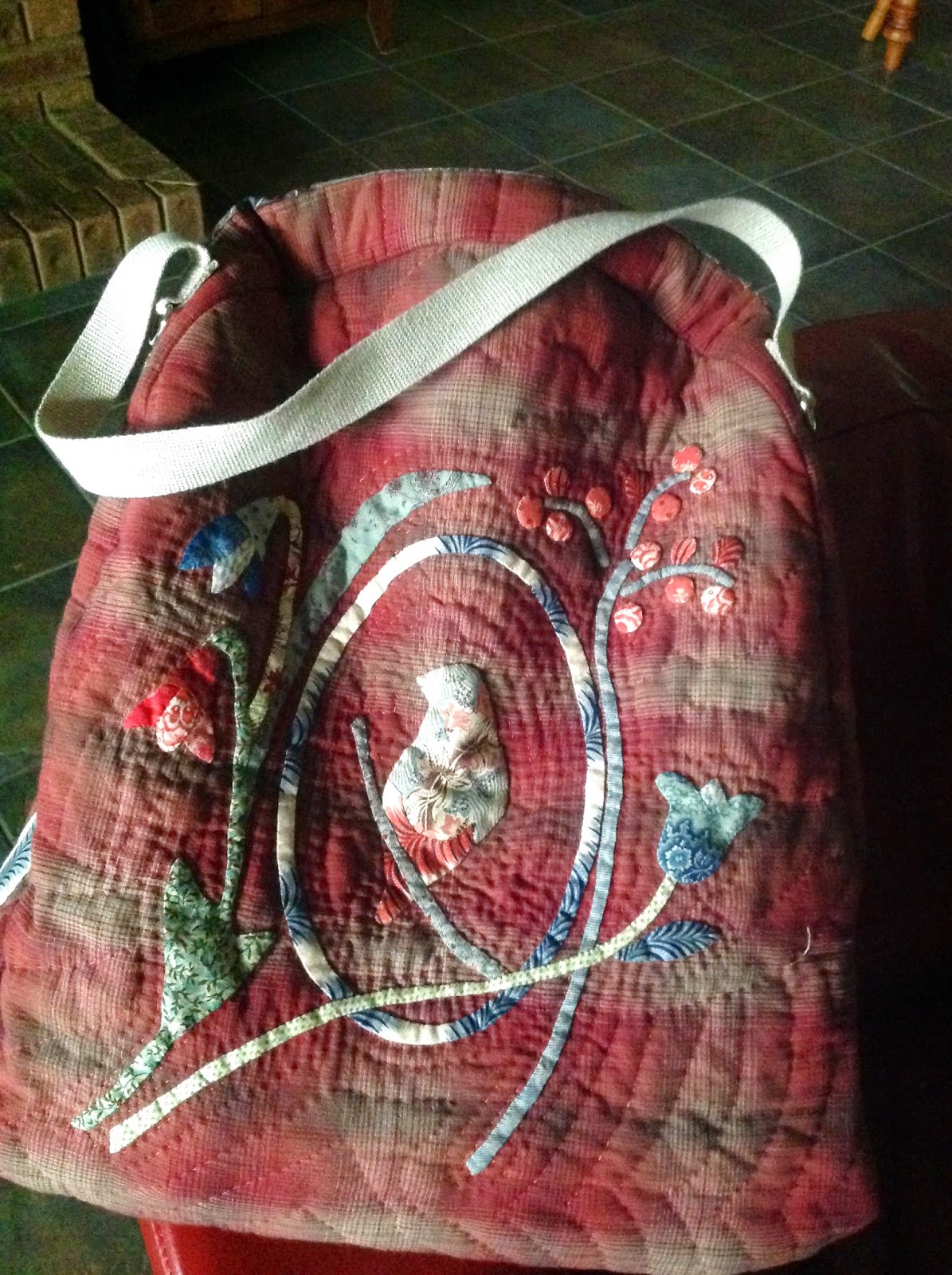 I have also made another bag.  This is a pattern by Shelley at Skellywag Sewing School. 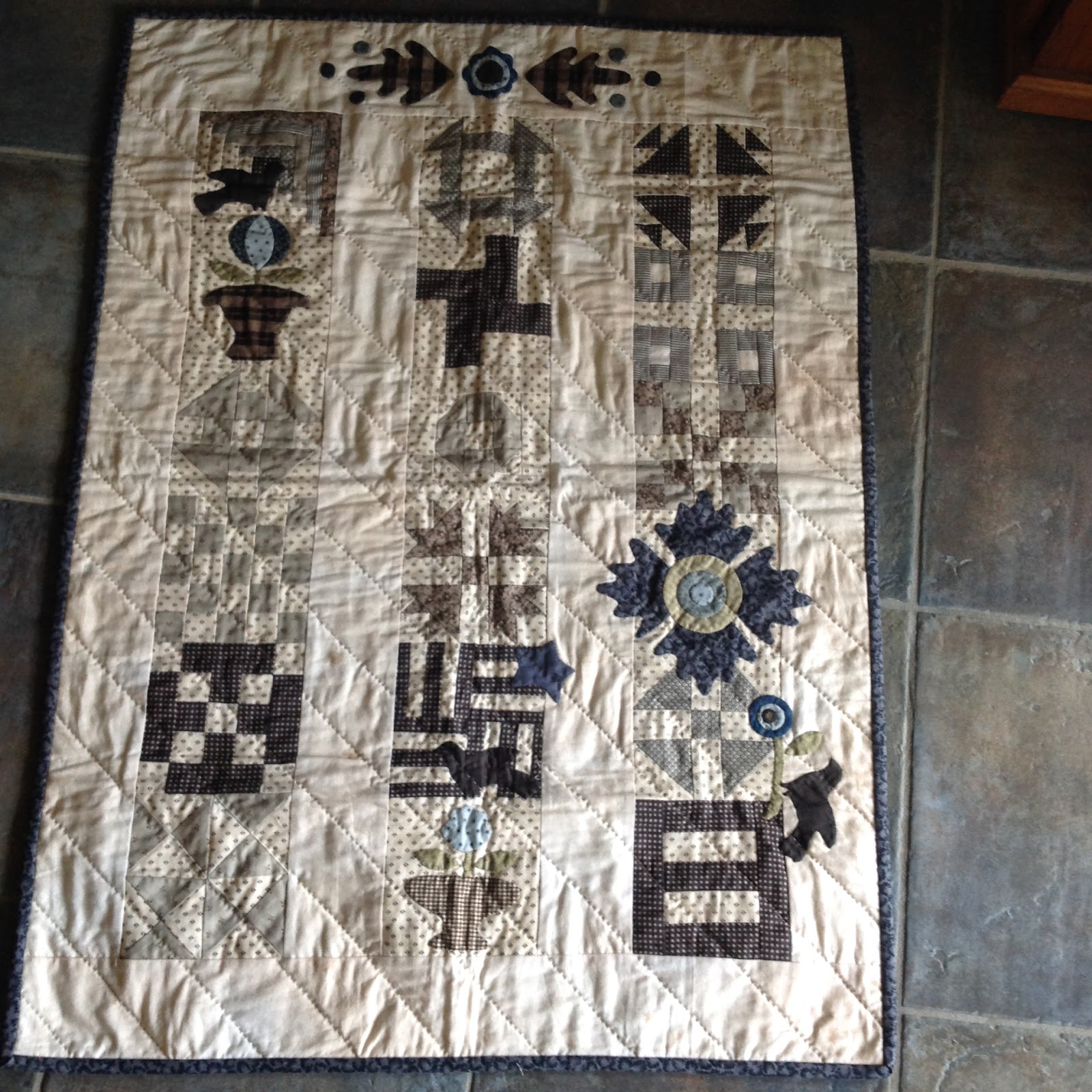 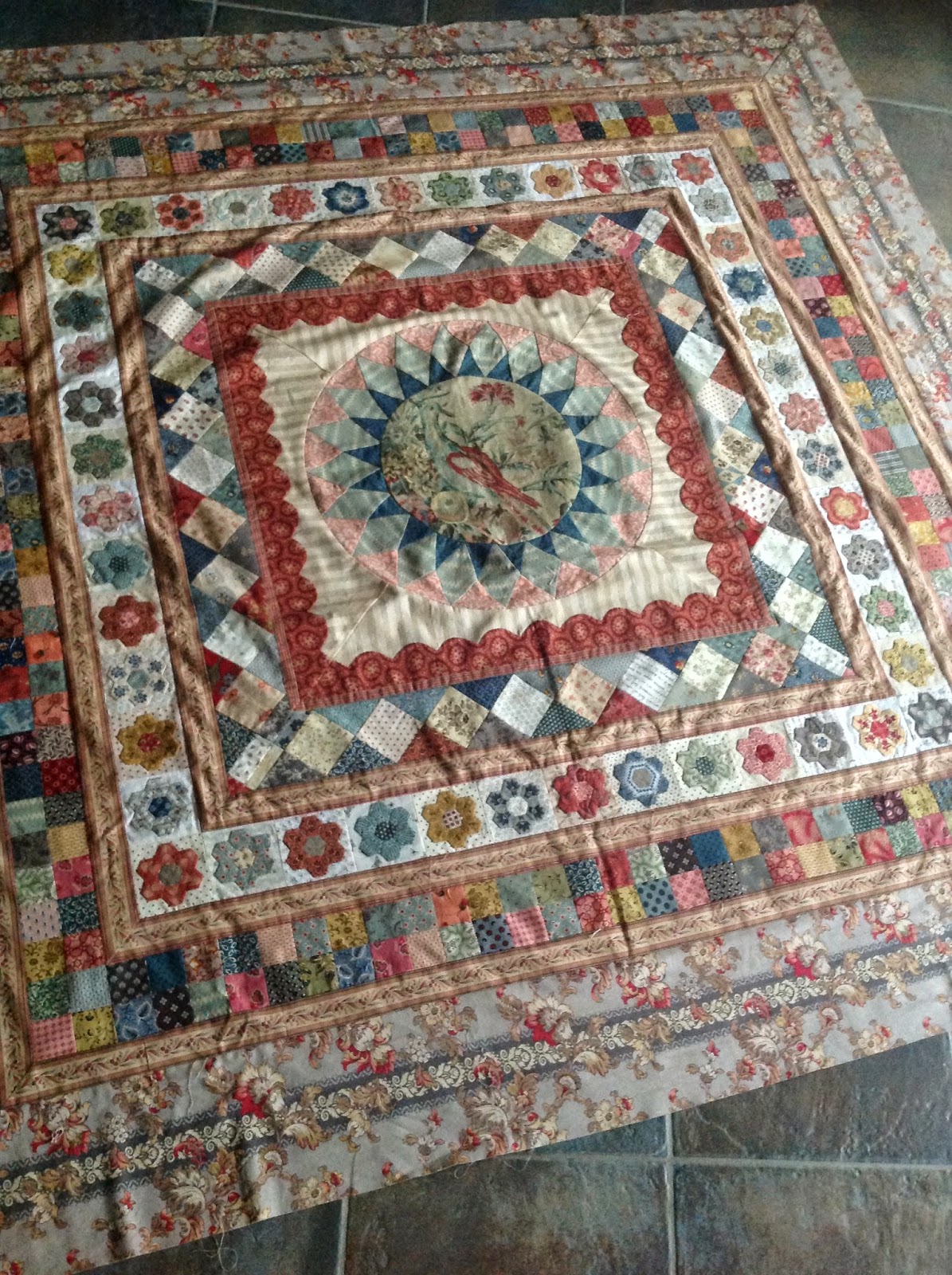 I have added another couple of borders onto Hertfordshire but have now come to a standstill until I cut out all the fabrics for the next pieced borders. 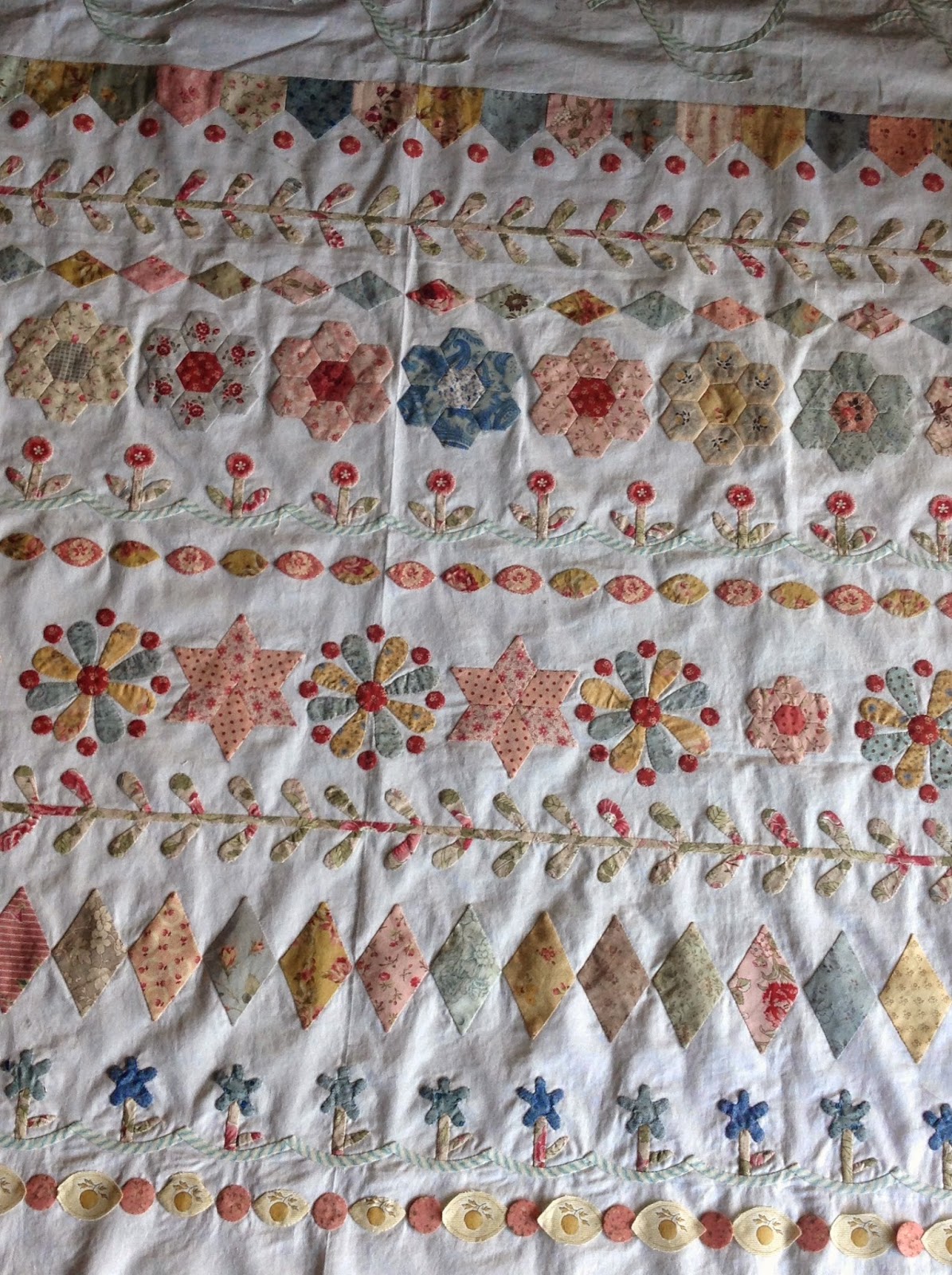 I'm still working on St Neot's and getting closer to finishing it.  The photo doesn't do it justice, it is so pretty with lots of the French General Pom Pom de Paris range. 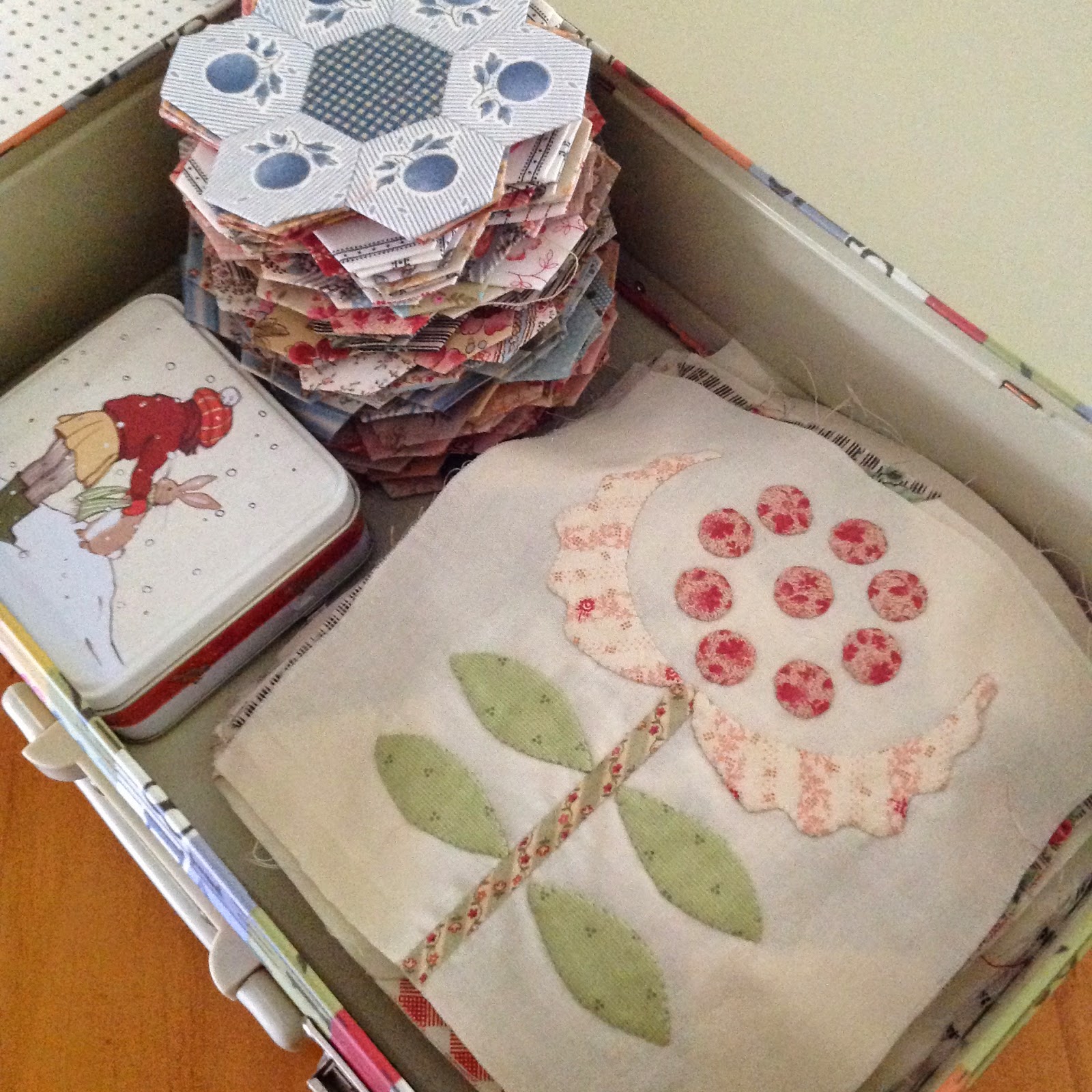 Most of my sewing time has been taken up with Stonefields BOM.  I have been trying to keep up to date and so far so good.  Fingers crossed I continue........ 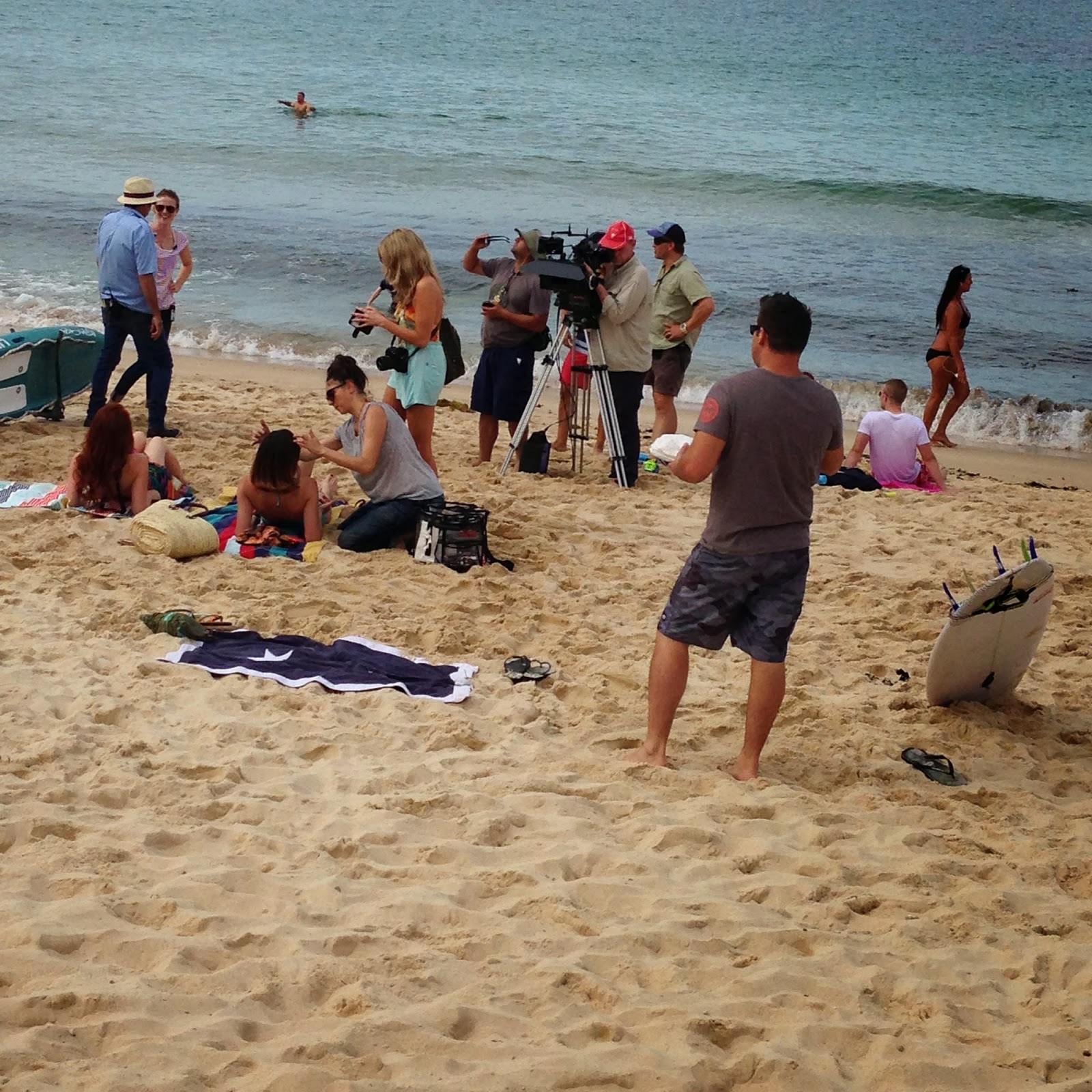 I've been to Sydney a couple of times this year and in April I went to see Strictly Ballroom.  We stayed at Coogee and whilst there saw the filming of "Wonderland".  It was quite interesting and a LOT of mucking around just to get one small scene filmed.  I don't know what the locals think of them taking over half their beach on a regular basis. 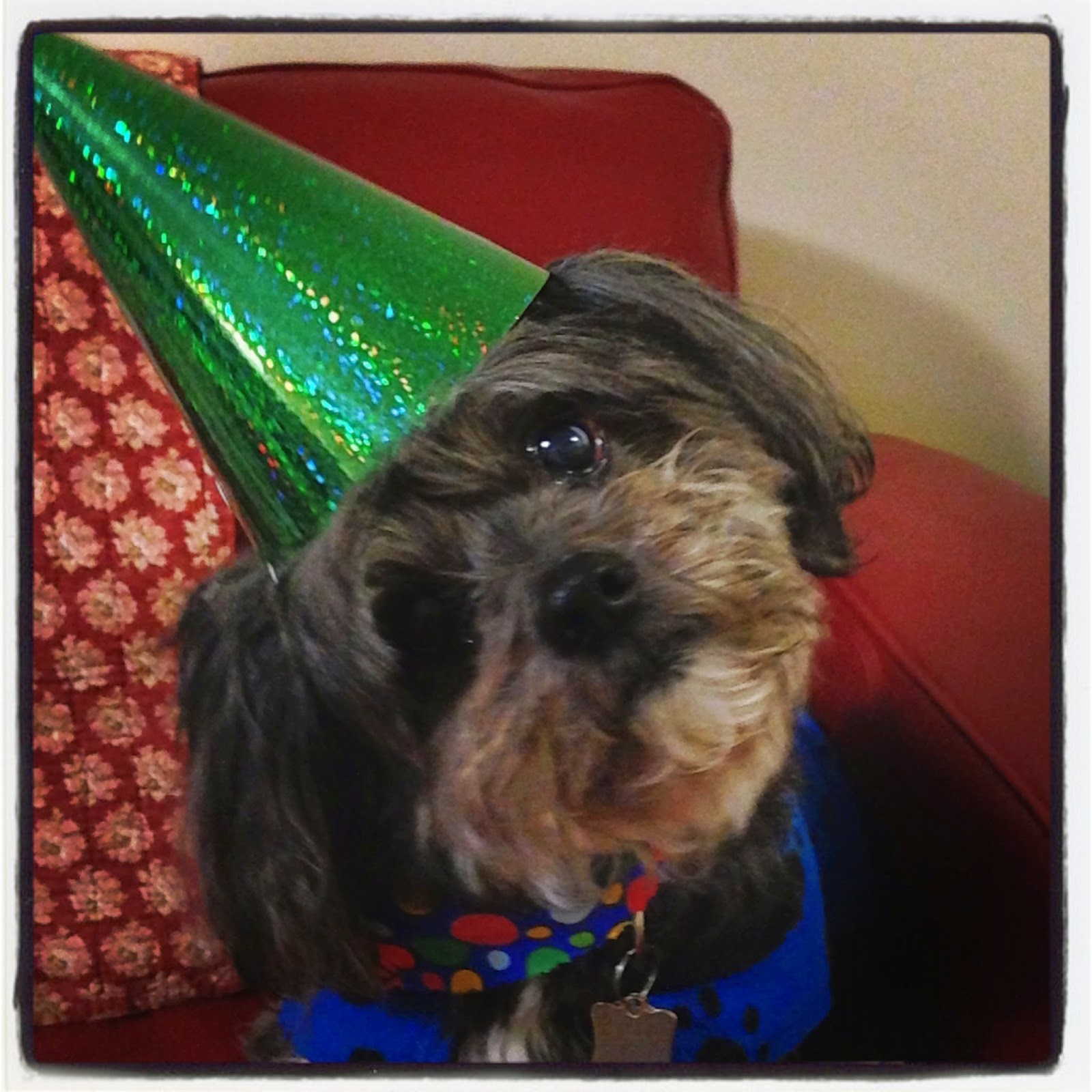 We celebrated Buddy's 8th birthday in June.  He was sick for two weeks with a cold and boy was he miserable!  I'm pleased to say he is back to his old adorable little self again. 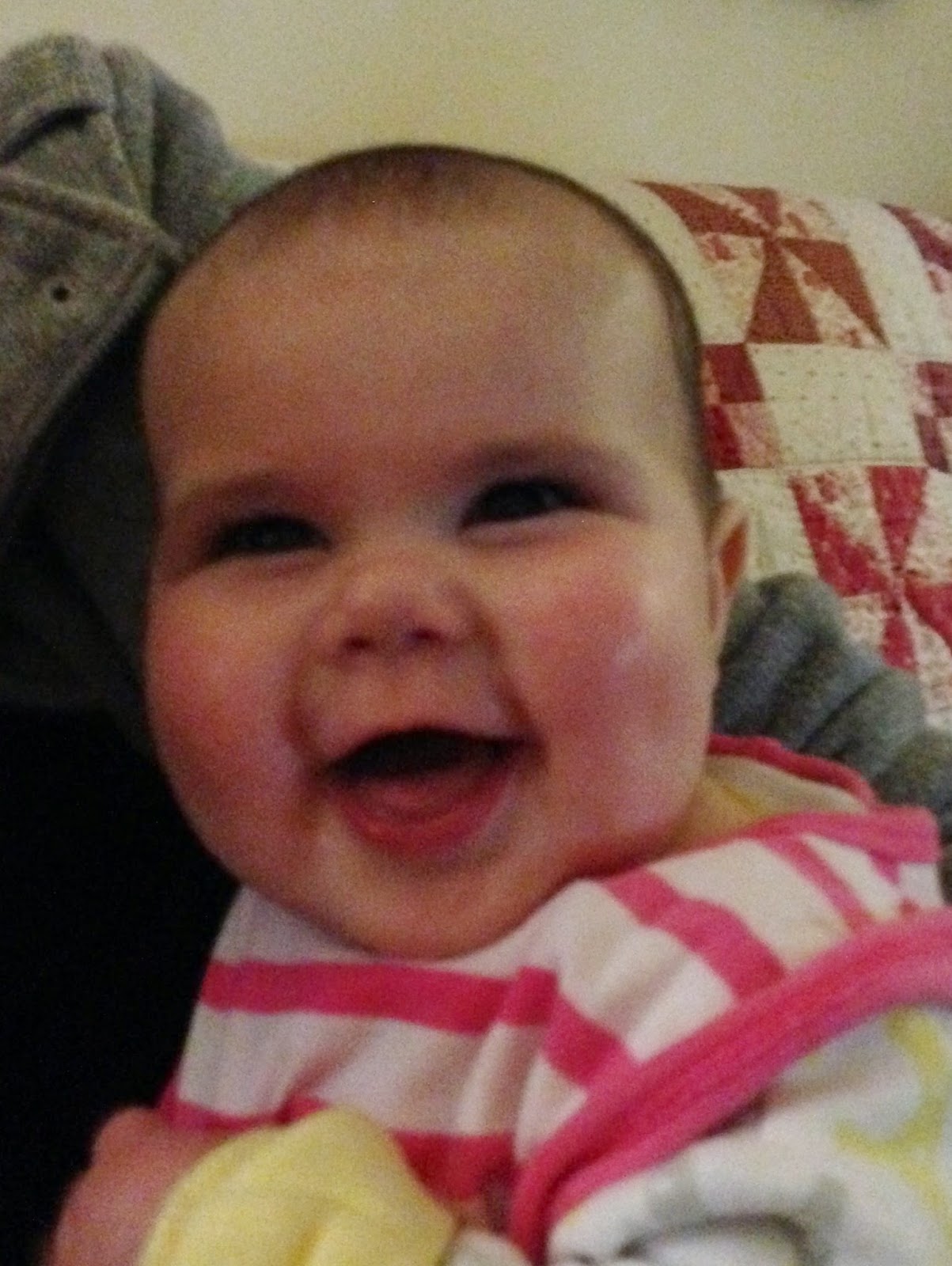 This little cherub has been taking up a lot of our time too.  She is just the sweetest little girl and is now six months old - where does the time go??? 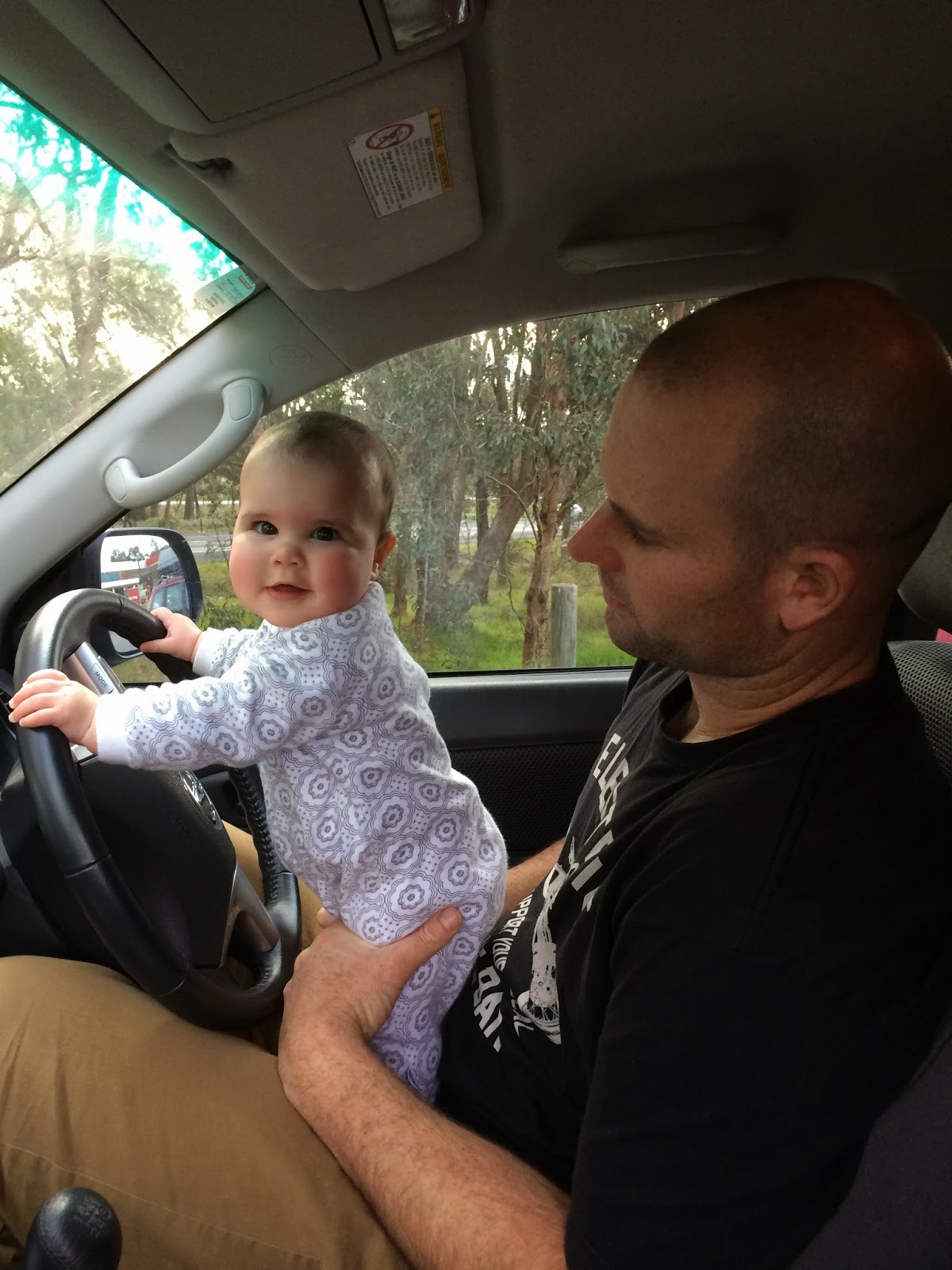 Here she is with her daddy (our son) last weekend on a trip away. 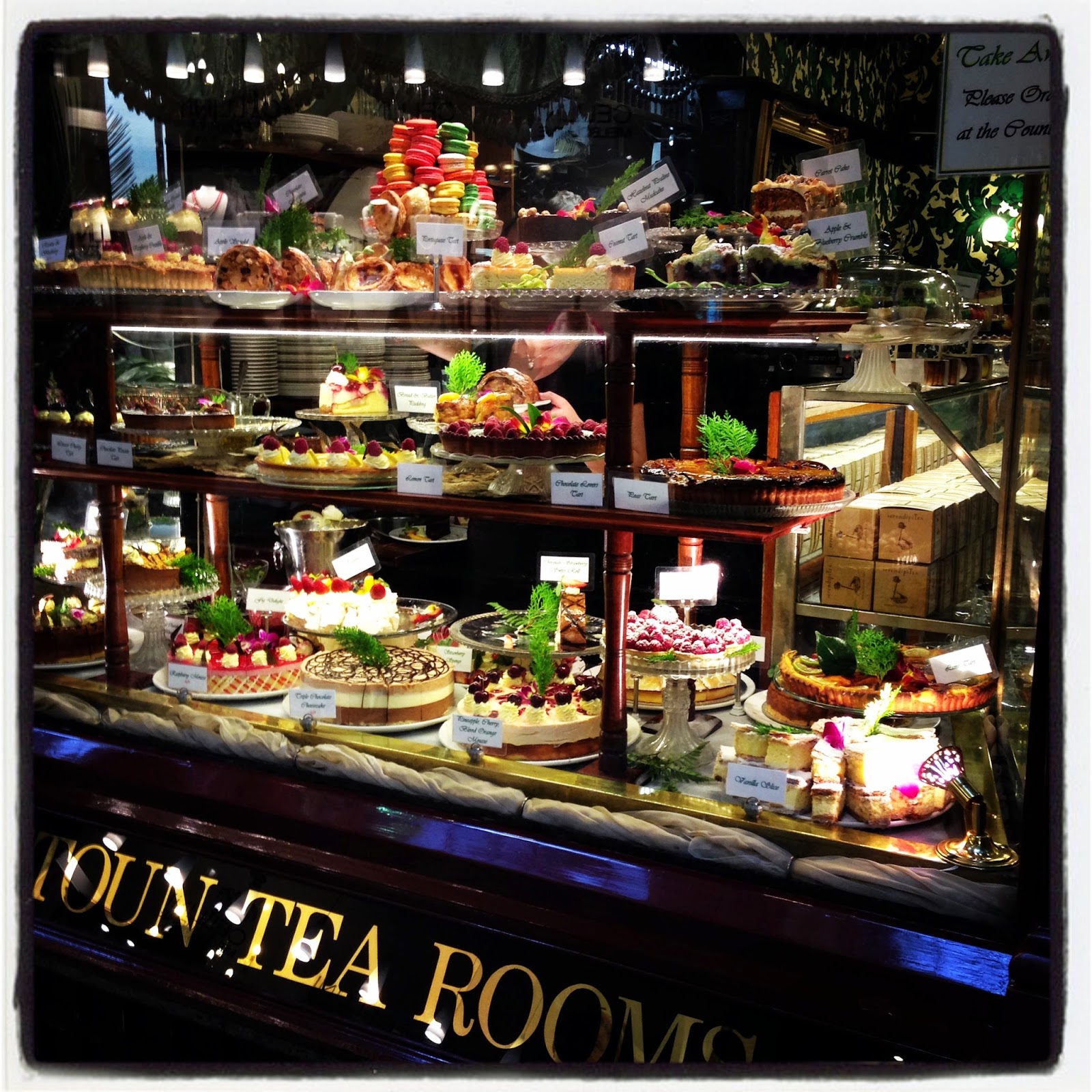 I went to the Melbourne Quilt Show on Thursday.  What a day that was!  We caught the train down and because of "signalling" issues it took six hours from the time we got on at Wodonga till the time we walked out of Southern Cross Station.  We also had to be back earlier than normal at the station so it didn't leave us a lot of time for shopping.  I did have a quick wander through a couple of arcades in the city before heading to the quilt show and just had to stop and take a photo of  Hopetoun Tea Rooms window.  If I went in, I may never have come out! 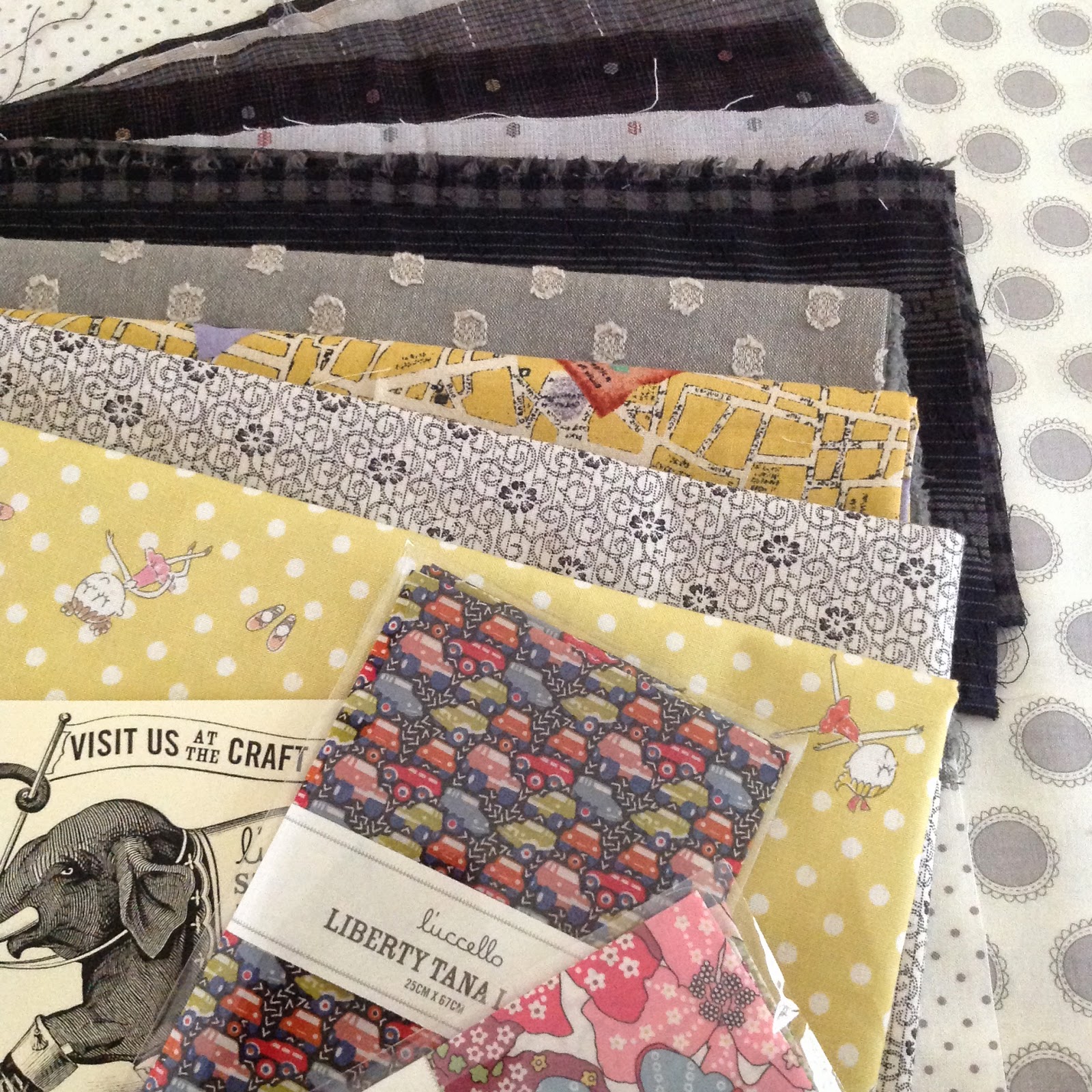 I did make a couple of purchases at the quilt show but really didn't have too much time to ponder, probably a good thing  money wise (will leave me with more to spend in Sydney!)

I took some photos of quilts but not all of them, and will share a couple that caught my eye with you. 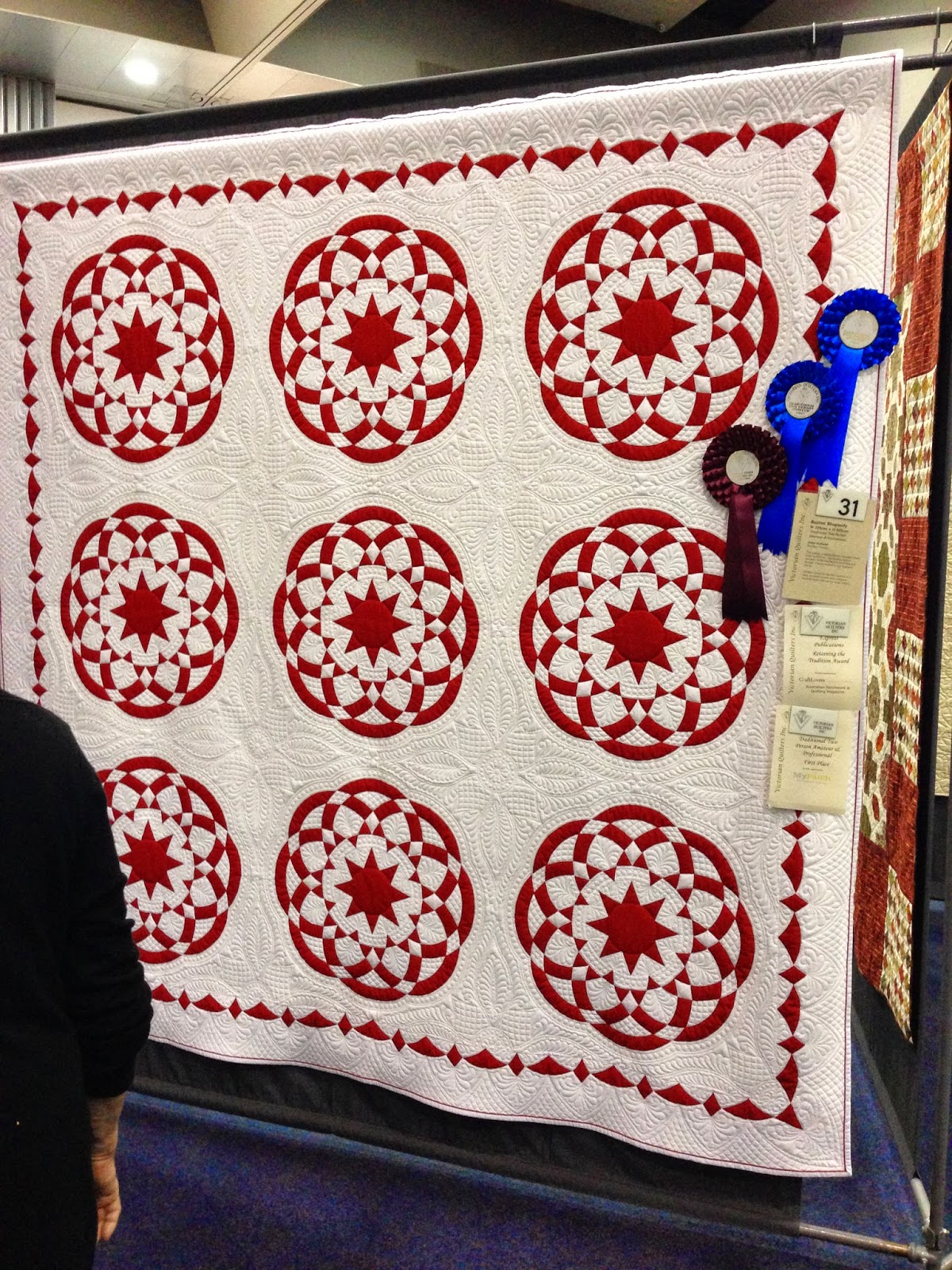 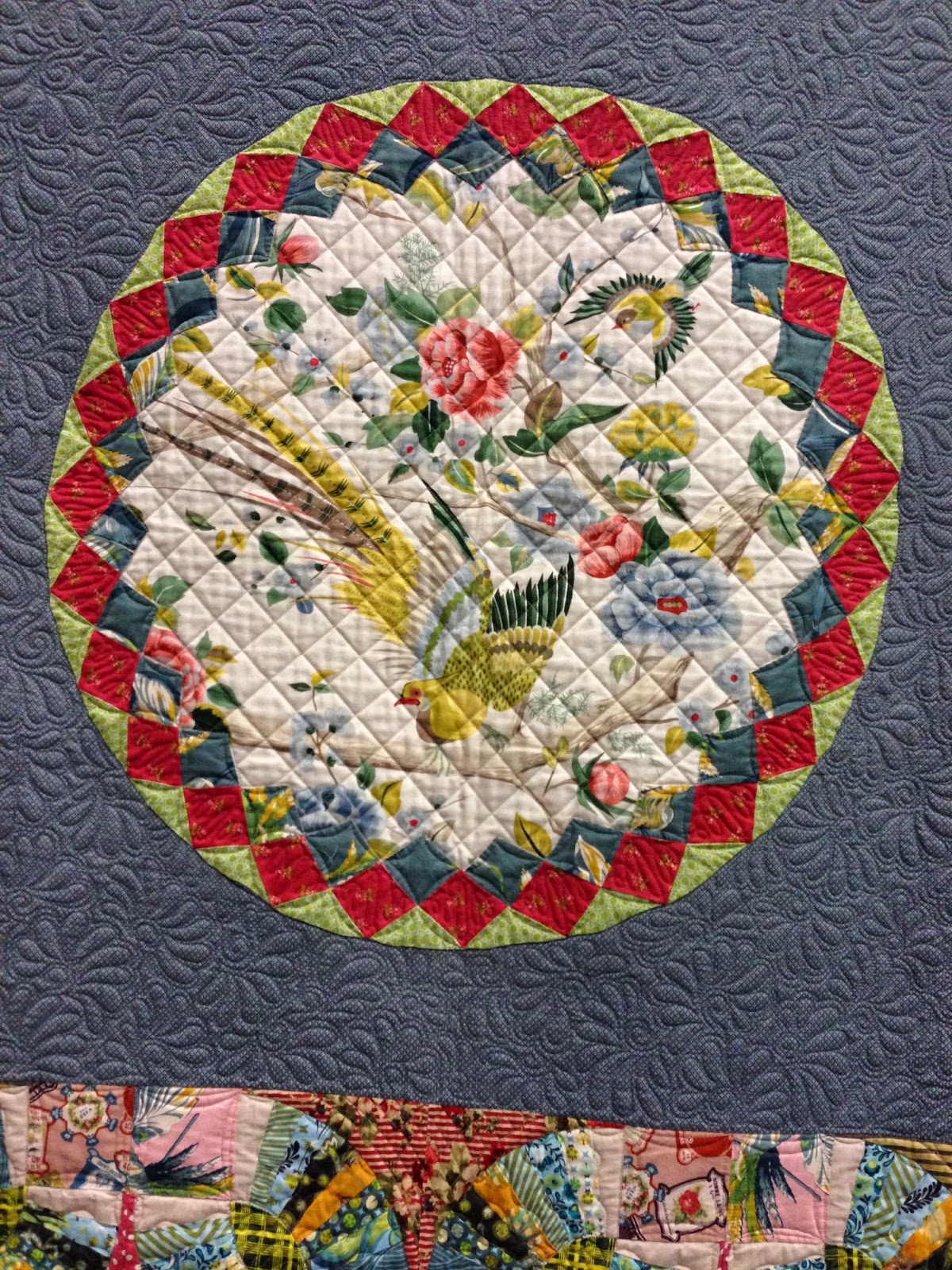 I love the centre of this quilt 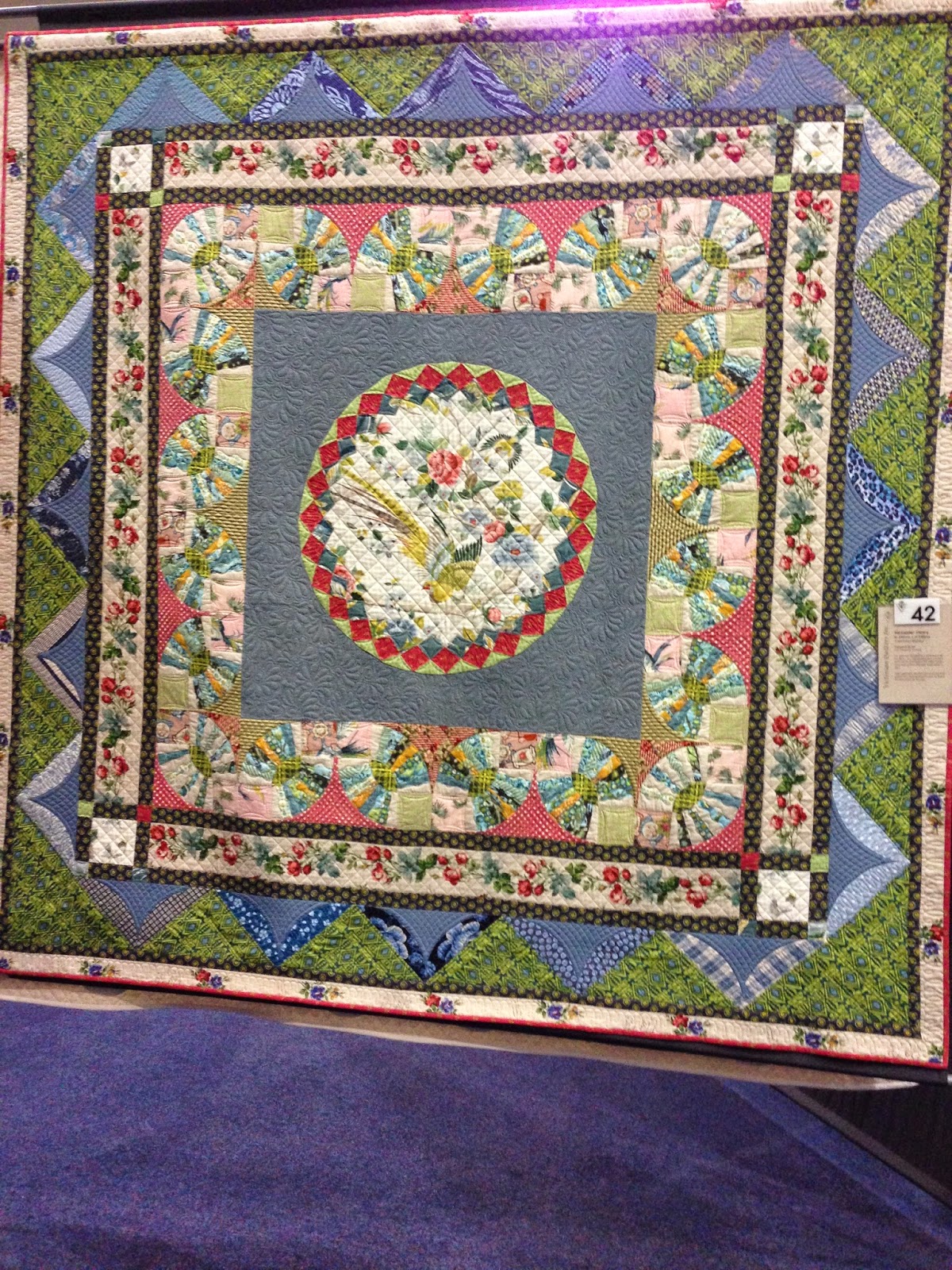 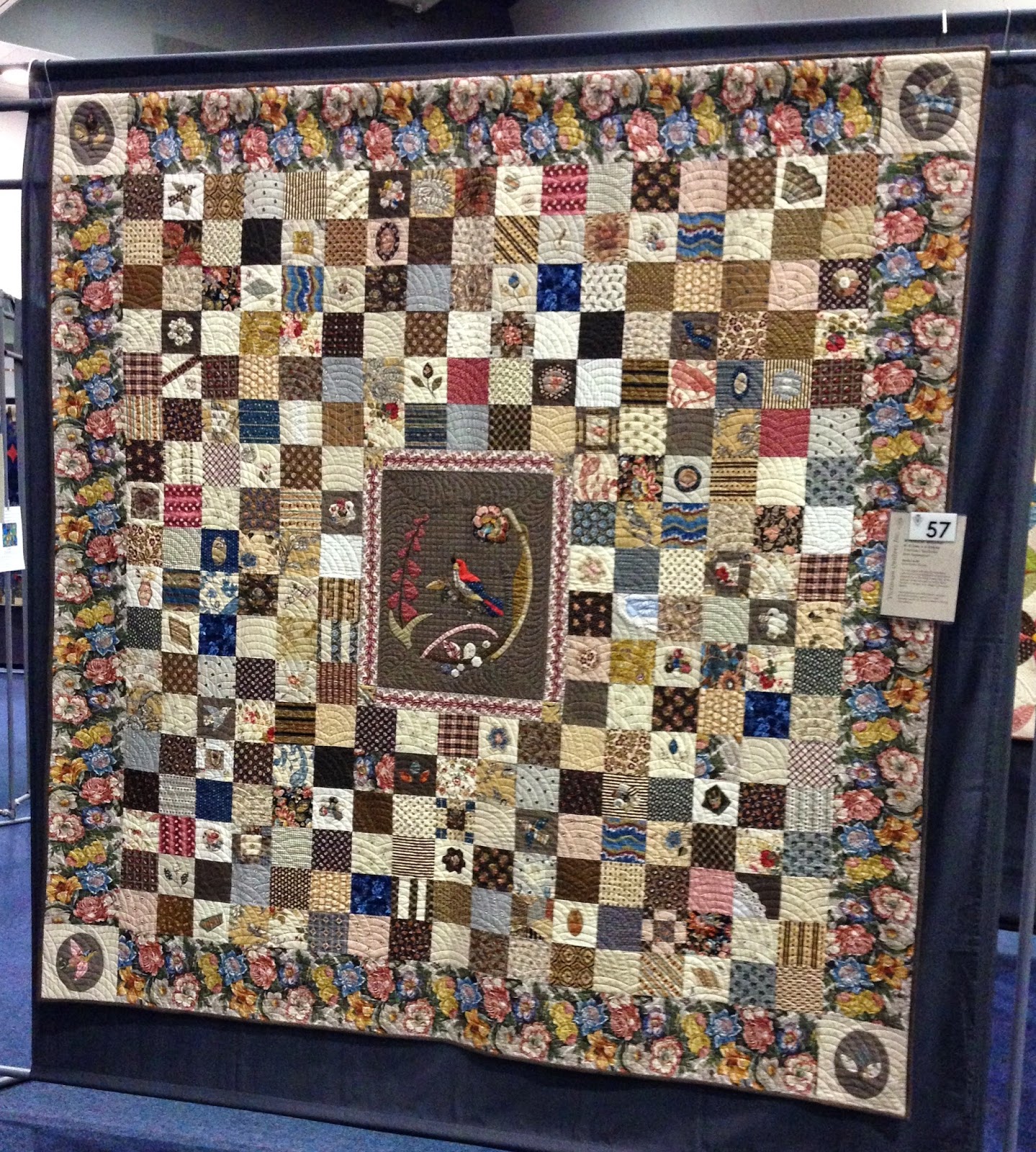 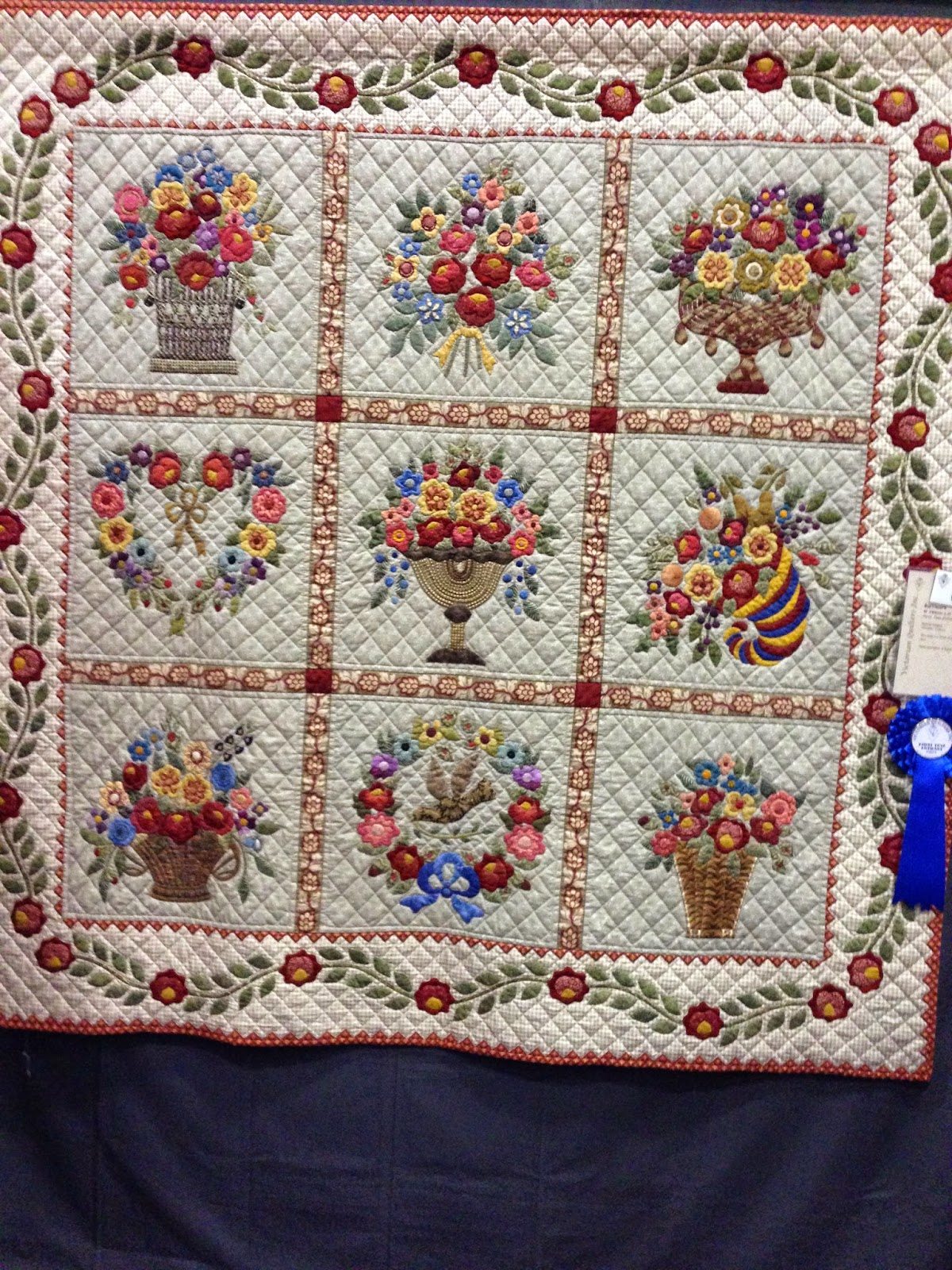 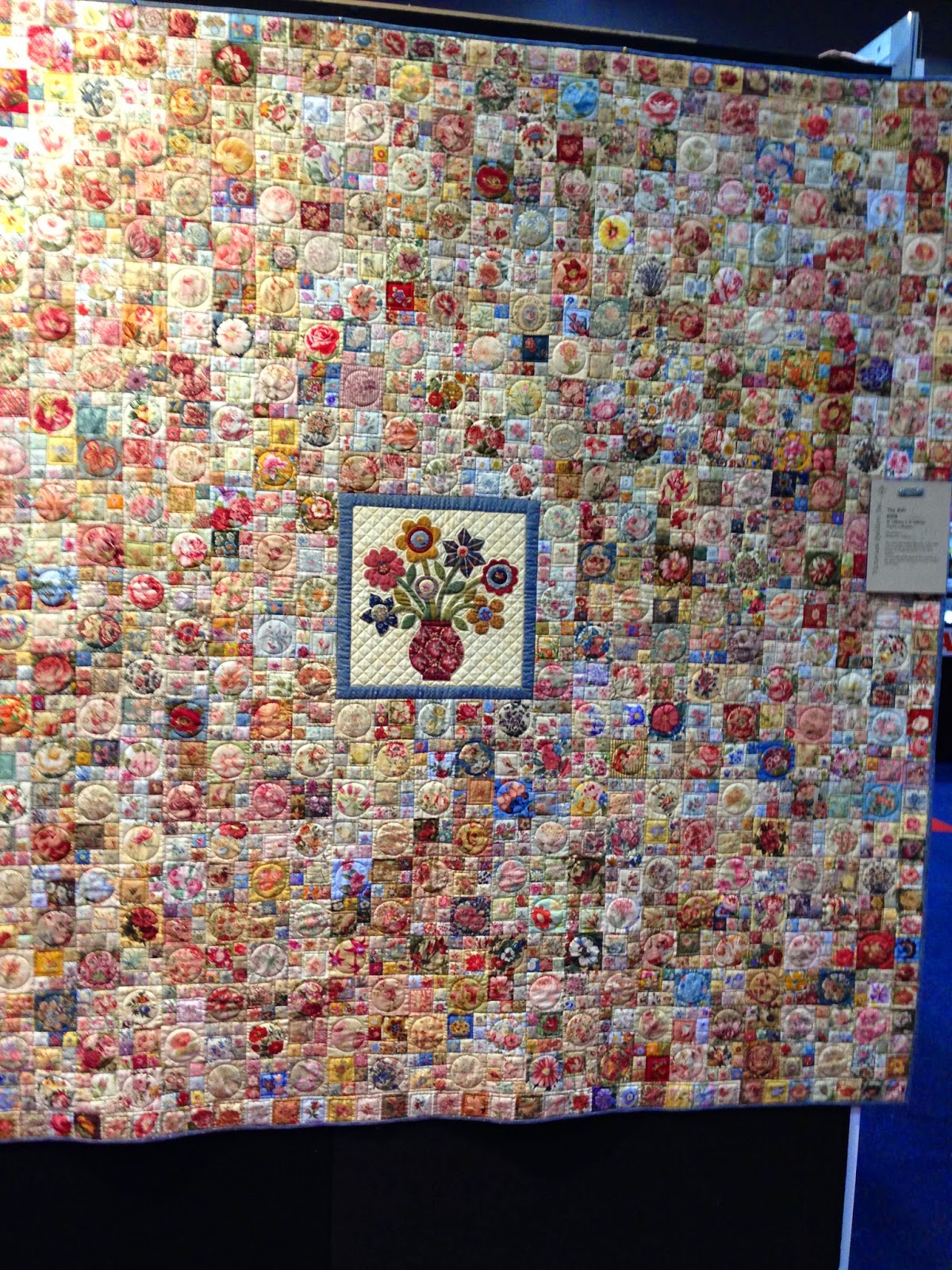 The Gift by Helen Hayes
(in memory of her mum) 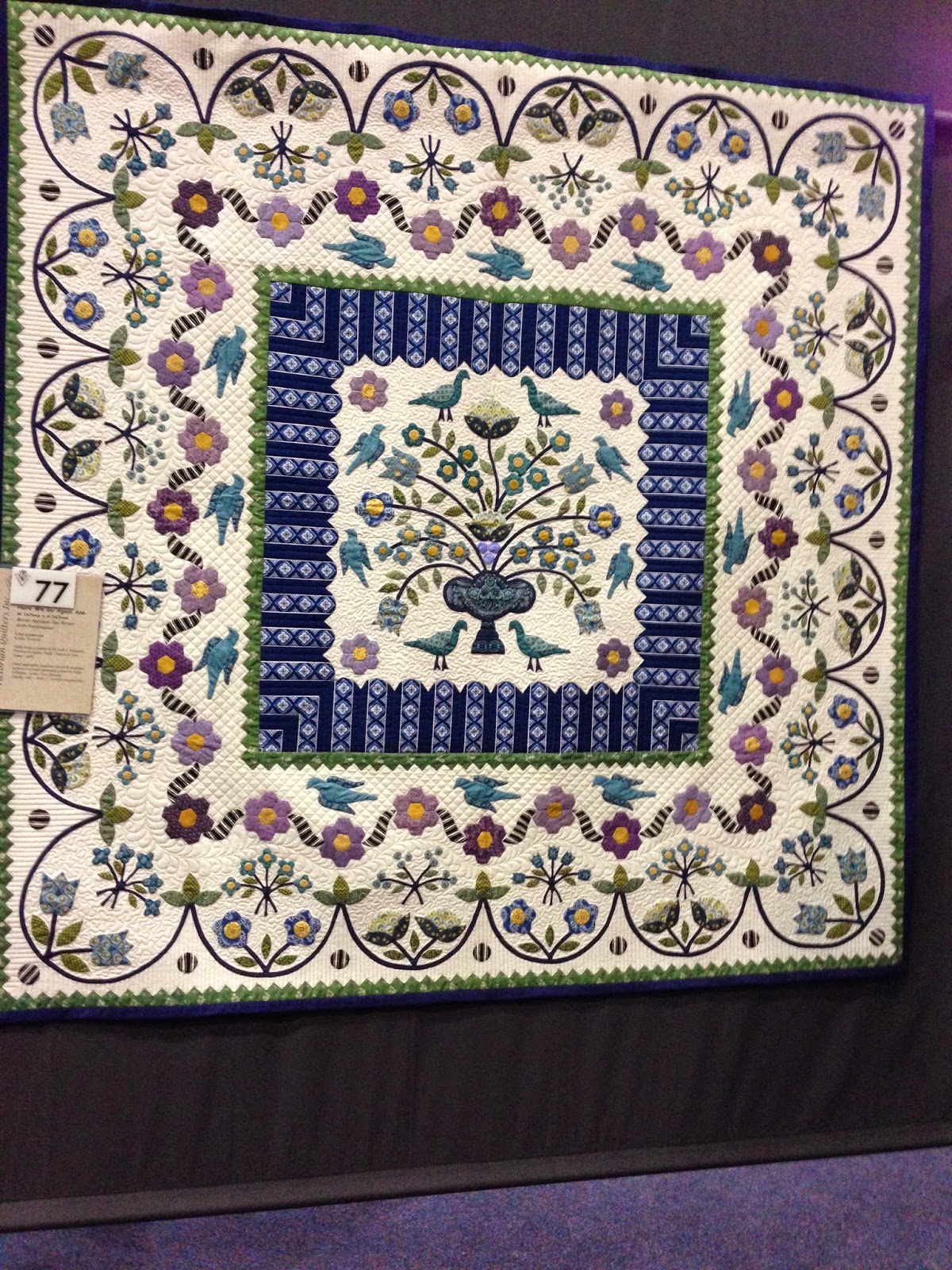 I didn't get the name of the lady that made this quilt but I loved it.  It is an Ann Daggs reproduction and I really love the colours that the maker has used. 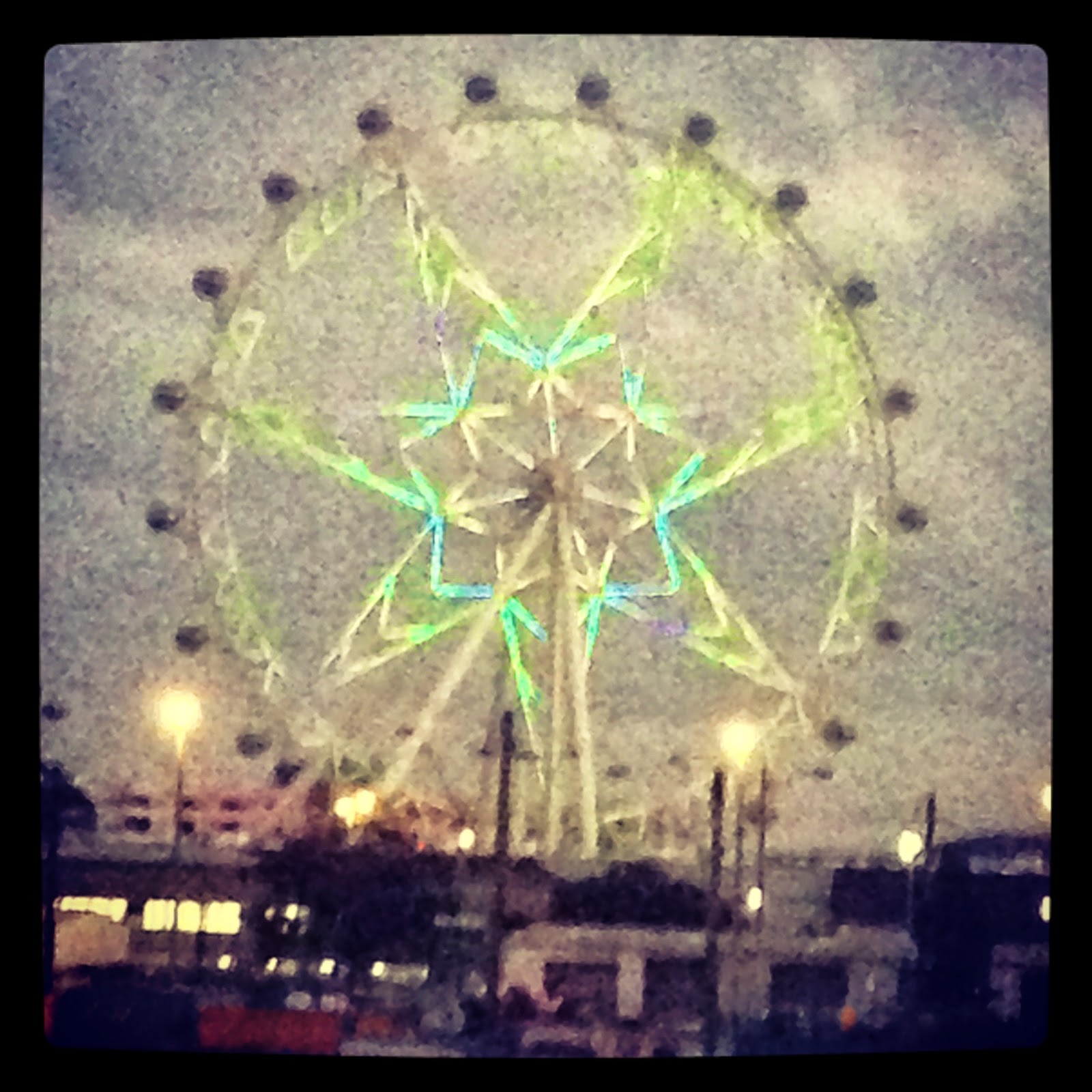 This is the Melbourne Wheel and it looked really pretty lit up with a changing colours light display.  I worked out that the travel time was as long as if I drove to Sydney and back in one day, all for 4 hours at the quilt show and shopping.  It was good fun in the train though as lots of us knew each other through our love of quilting. 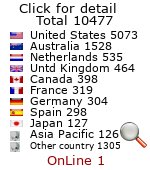